We like to walk as nearly everyday as we can, and recently we found a new place for daily walks. We were doing a nice round in our neighborhood and nearby, but the dog situation around here seems way out of control. We like dogs, and we don’t mind getting barked at, but dogs are running loose and running rampant around here. So, we tried out the road that runs around the Afterbay, south of where we live.

It’s a winner! Gorgeous walk, with lots of water, birds, and even otters. No barking, threatening dogs, although we were joined by a really nice black Lab named Gus the first time we went there. We’d walked out about an hour and turned back. After a bit, we saw a big black dog trotting down the road towards us. He turned around and tucked right into walking along with us, happy as a clam. As we got nearer to our car, we started to worry about him. Was he lost or what? I called him over and looked at his tag, seeing that he was Gus and that there was an owner’s name and phone number on it. I called the number and told the nice lady that we were up on the Afterbay road and Gus was with us. She said she was wondering where he was and that she would come and get him. Which she did. 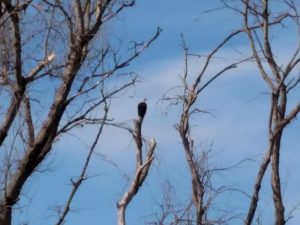 On another walk around the Afterbay, we saw a bald eagle sitting in a treetop. This is only the second one of them that we’ve seen since we moved here, so it’s still special to us. Not the best photo in the world, since it was taken long distance with my phone. 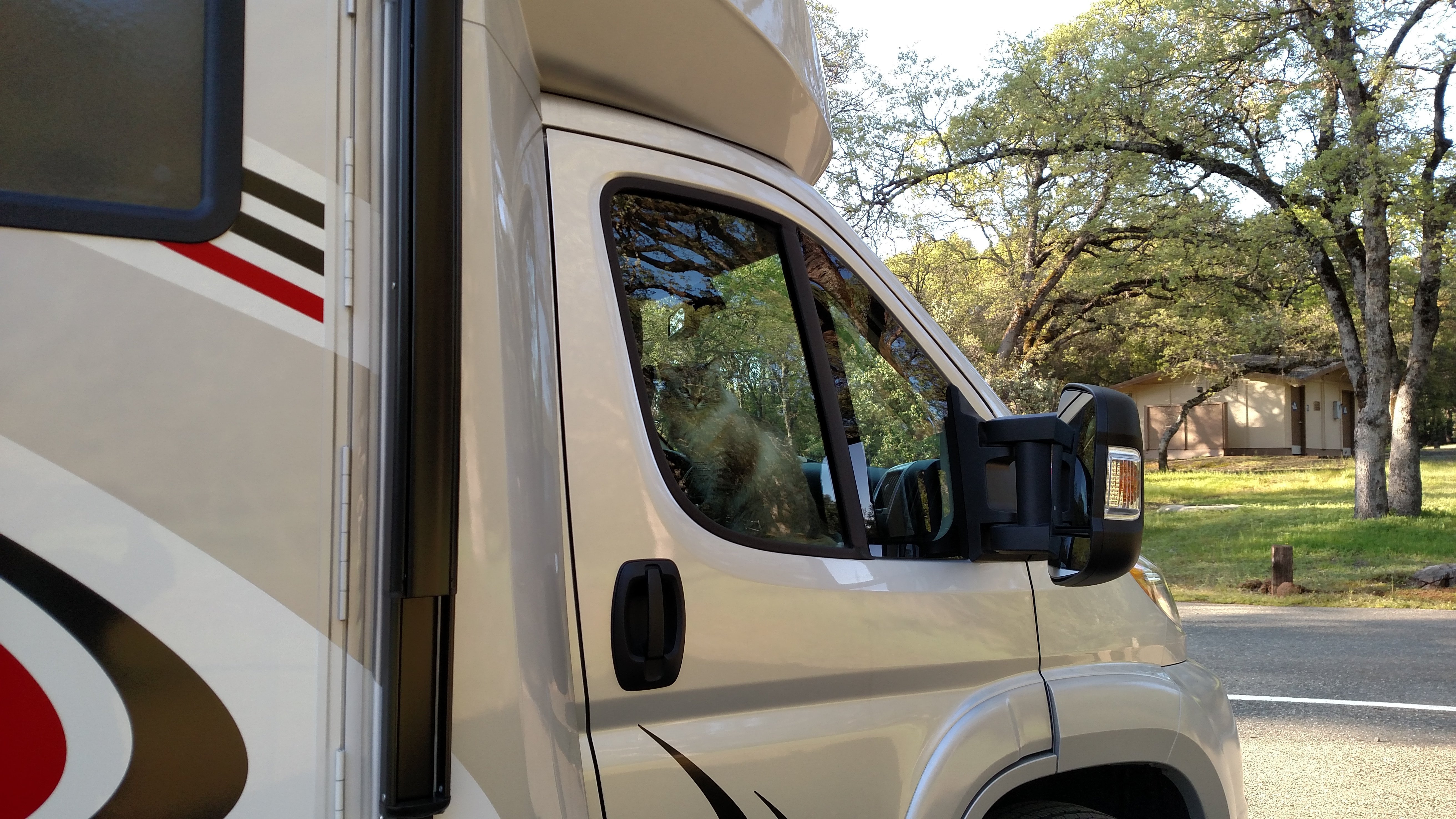 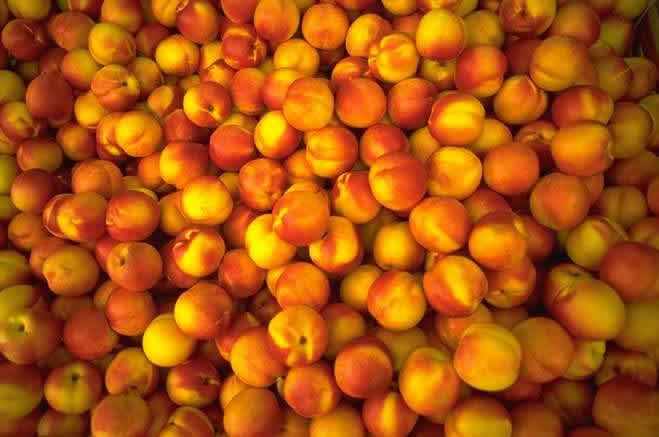 Our new little home in Oroville has three fruit trees in a row at the back of the back yard. Early in spring, I could tell that two of them were peach or nectarine trees, but it beat me what the other one was. Delightful surprises unfolded as time passed. 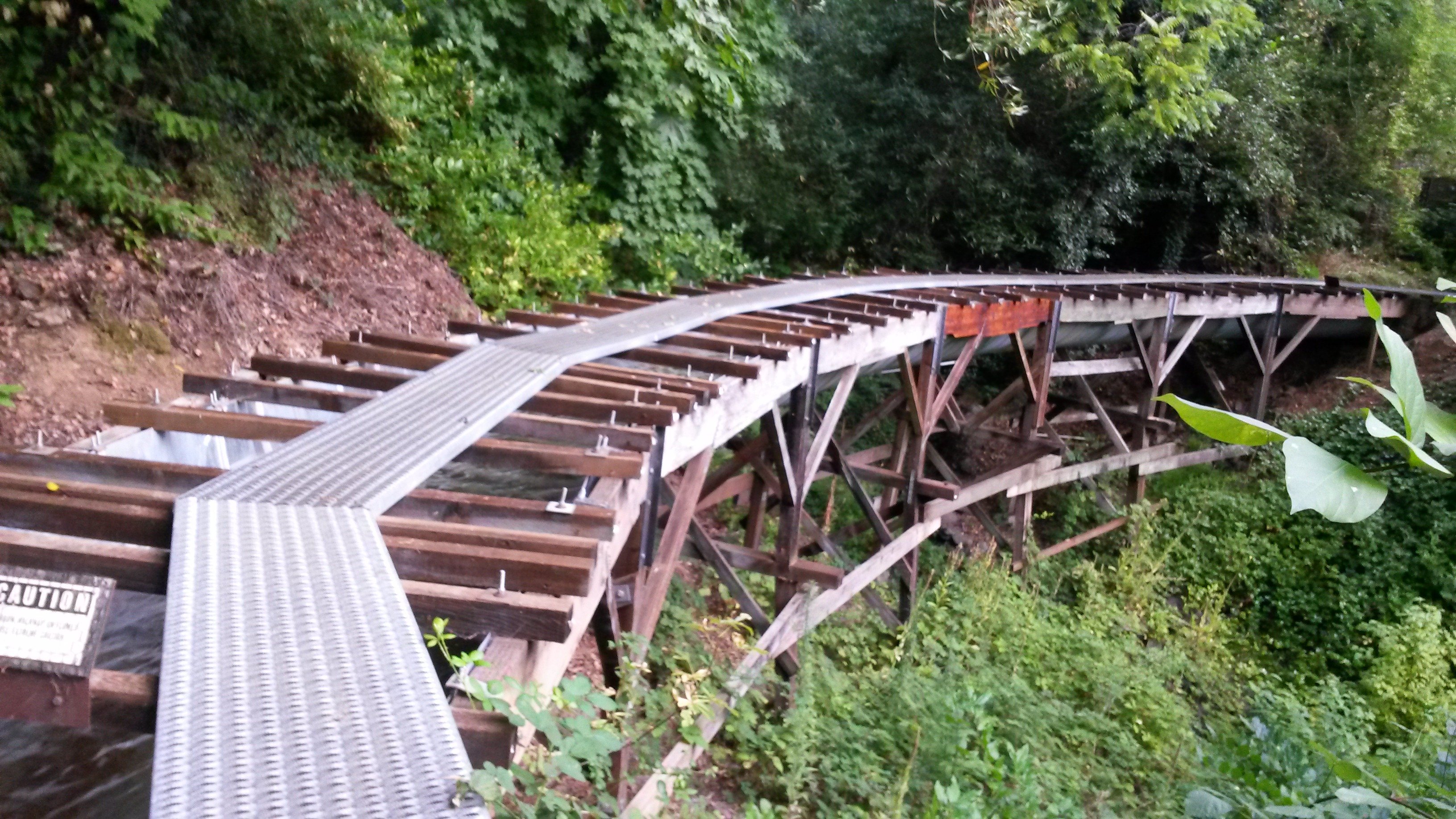 That even sounds nice, doesn’t it? Paradise Flume Trail. That’s been on our agenda since we moved to Oroville in March, and we finally made there last Wednesday. Getting There From Oroville It’s a nice little drive from Oroville to Paradise, up Highway 70 to Penz Road. We followed Penz Road to Dean Road and… 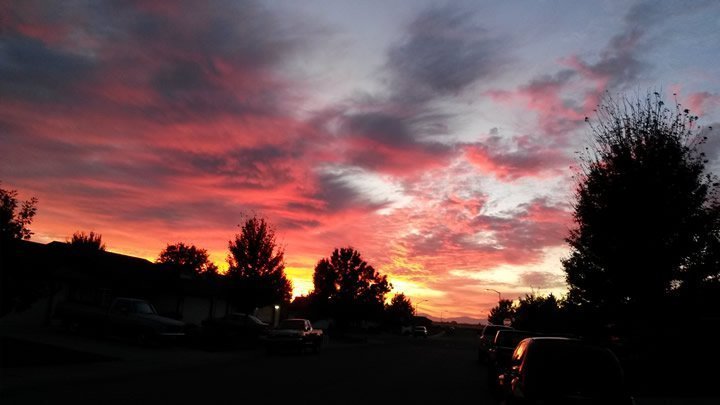 When we moved here from San Jose last March, we got a lot of dire predictions and alarming warnings about how hot and horrible Oroville was in the Summer. 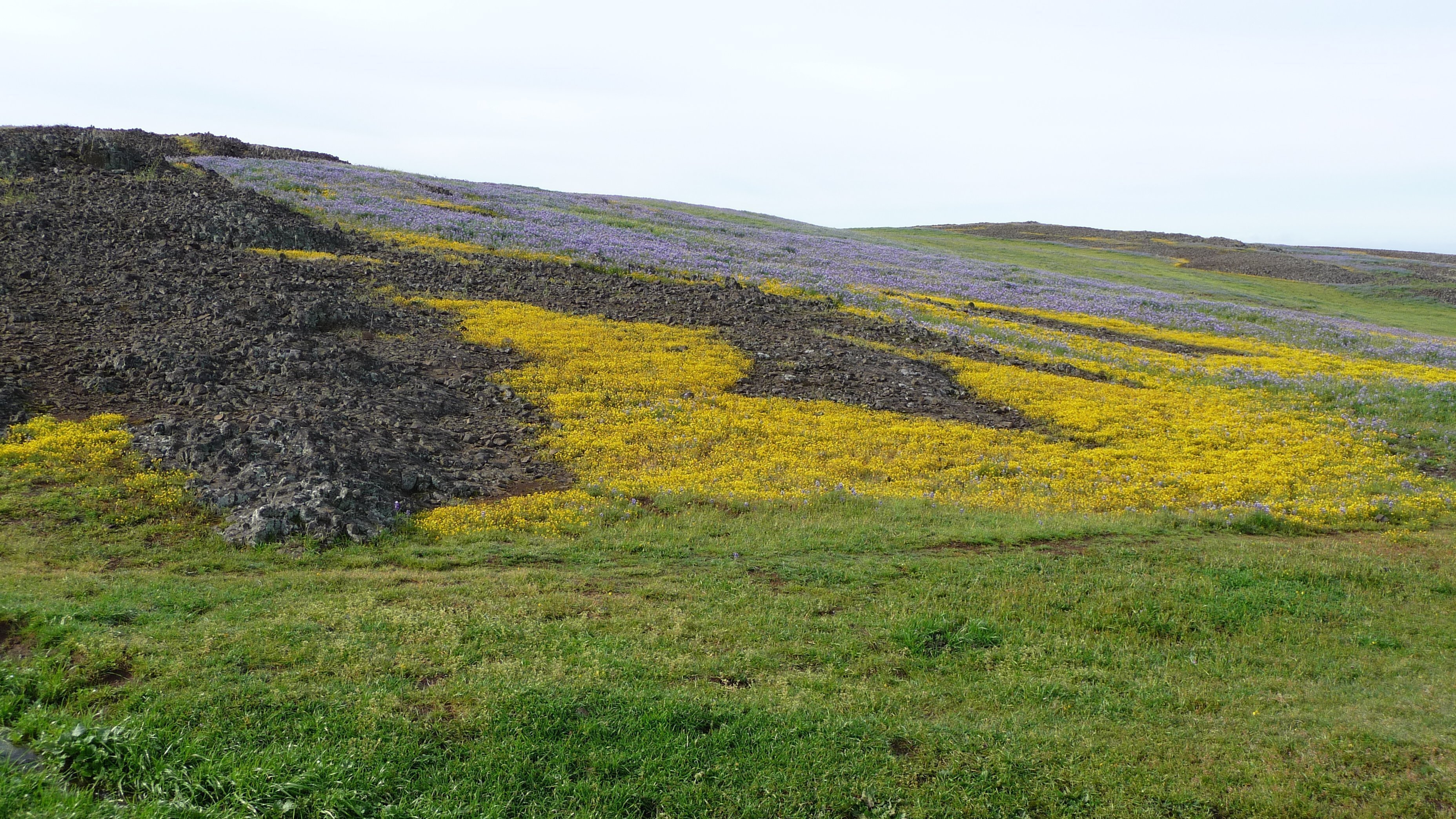 Probably the most prominent feature in or around Oroville is Table Mountain. It’s much more prominent than the dam. In fact, it’s hard to miss it. You just look over thata way and there it is – big flat mountain that looks like somebody sliced off the top portion, probably about halfway down. We heard… 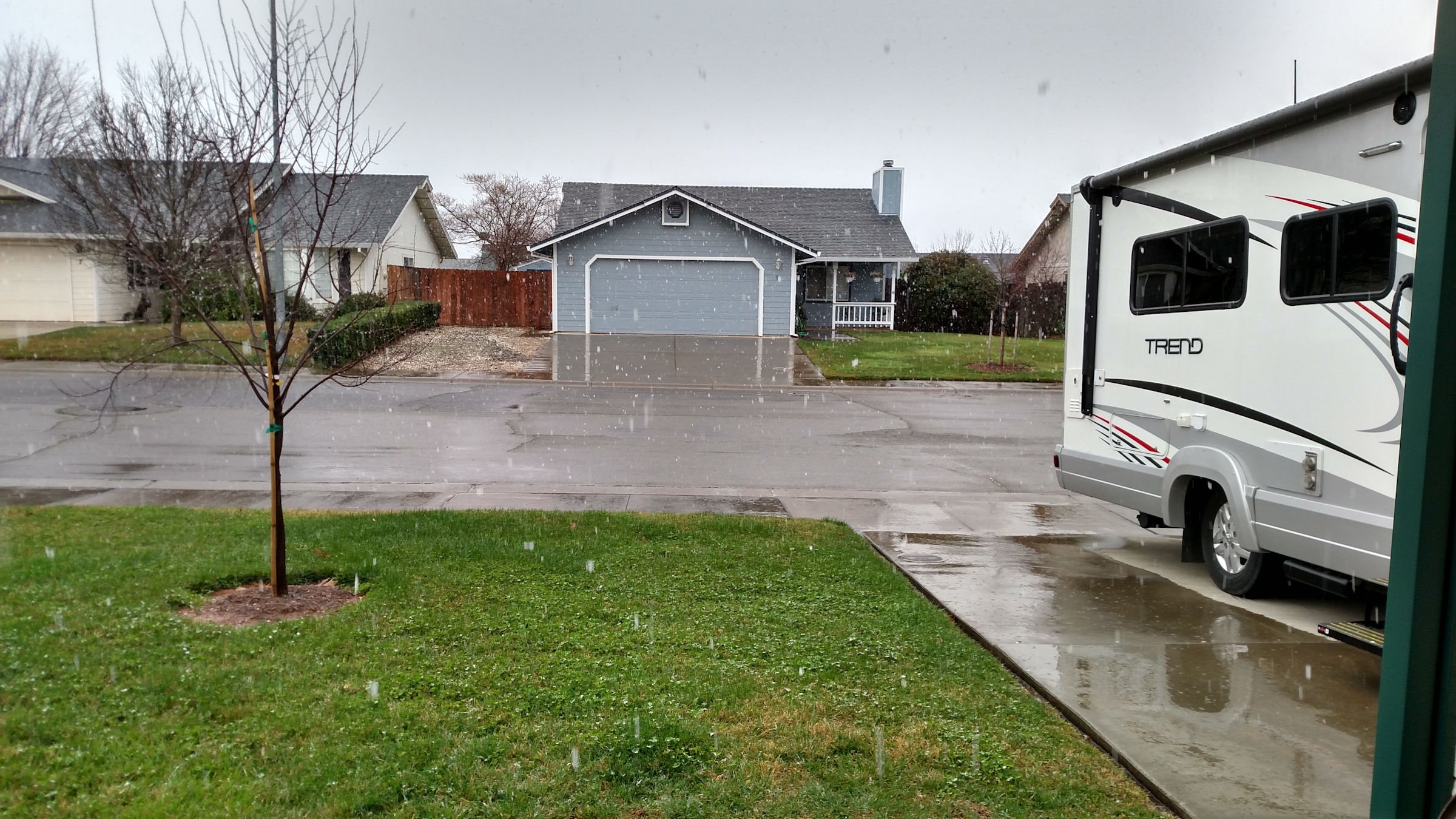 Well, not quite that. It’s true that Oroville gets really hot in the Summer. My Accuweather APP on my cellphone has been know to say that the expected weather is “blazing sunshine.” It’s not Hell, but it gets really hot. Today, we got snow. This surprised me a lot. True, it wasn’t heavy snow, and…